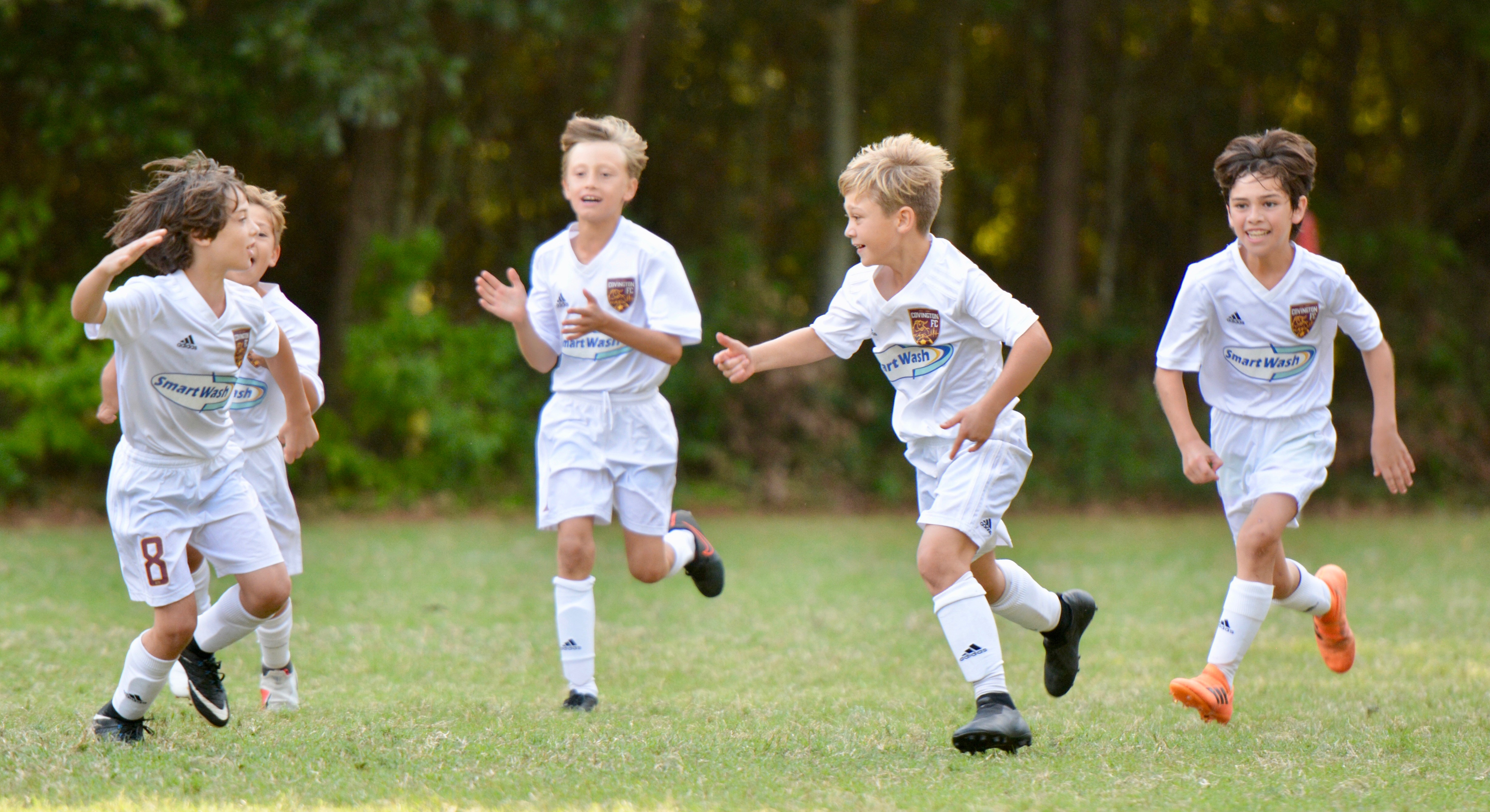 Covington FC is a competitive program that provides young athletes the opportunity to play against local, regional and national opposition with teams formed based on ability level. Competitive coaching focuses on skill development in the early years and tactical abilities in the later years.

Covington FC offers an environment for players looking to play at a highly competitive youth level while remaining part of a community-based, affordable local club. Our competitive program is comprised of teams, families, and players that prefer longer soccer seasons, more challenging training and game environments. An overview of our competitive team is as follows: